Motivation. Teachers know that the success or failure of a student depends mainly on motivation. Helping students set goals to do better on assignments, tests, etc. is one way to help them gain motivation and create a plan for improving their performance.

However, simply having students write vague goals such as, “I will do better on my next math test,” or “I will improve my chemistry grade this year,” will not be helpful. In order for a goal to be motivating it must have certain characteristics. One useful acronym for setting a good goal is SMART (Specific, Measurable, Attainable, Realistic, Time-bound). See our FREE SMART Goal Template for setting SMART Goals at the end of this post.

Let’s examine each of these characteristics in more detail:
END_OF_DOCUMENT_TOKEN_TO_BE_REPLACED

Amy is a bright student. She is quick-thinking, reads voraciously, pays attention in class, is diligent in her note-taking, and truly cares about learning. And yet, Amy’s grades do not reflect her potential. Her writing assignments, while not ill-conceived, are not well-edited and she rarely turns them in on time. Her test scores are lower than expected given her grasp of the material during class, so it just seems like she isn’t putting in the necessary time to master the material.

After discussing the gap between her potential and her actual performance, it becomes evident that Amy’s problem is one that many students struggle with: procrastination. As caring teachers, it is incredibly disheartening to see a student with great potential unable to perform to her highest abilities due to procrastination. But how do we help Amy? END_OF_DOCUMENT_TOKEN_TO_BE_REPLACED 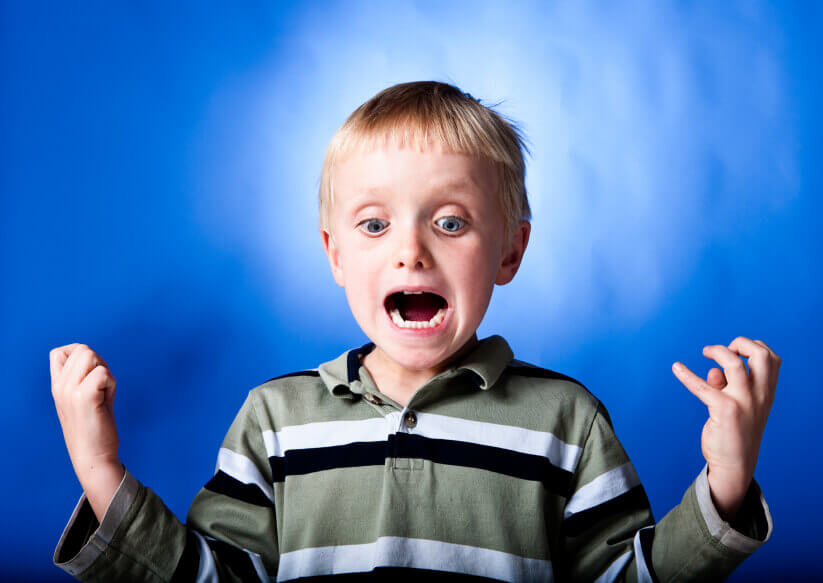 When I was a freshman in college I learned a study technique in my psychology class that made studying for tests immeasurably easier. When the professor explained it, I thought it sounded absurd, not to mention ineffective. But the professor who recommended it used to give incredible lectures with no notes and was very well-respected for his brilliance and competence. Students were in continual awe of him, wondering how he remembered all of his lectures so well. I knew if he suggested a memory technique, it was worth a try. Boy, am I glad I tried it.

END_OF_DOCUMENT_TOKEN_TO_BE_REPLACED

1. “My seat feels wet.”
This phrase strikes terror in the heart of any teacher.  It means she must sanitize, figure out if there is a way to get the offender some dry clothes, and keep the other kids from making fun.  Okay, confession.  While I have heard many phrases with the same implication as this one, I must admit that I’ve never heard this one.  I uttered it.  In first grade.  You can blame my friend Valerie for repeatedly asking me to “wait for her” to finish what she was doing before accompanying me to the bathroom during recess.  Why do girls like to go to the bathroom together, anyway?  But I digress . . .

2. “My mom said you were wrong about ______________.”
Either way you slice it, this is a bad phrase to hear as a teacher.  If you were right and the mom was wrong, you don’t want to correct the child and offend the mother.  If you happened to be wrong about something, you must admit to your student that you were wrong and that’s just downright embarrassing.  It’s happened to me both ways.  Excuse me for forgetting when polio was eradicated, University Professor Mommy.
END_OF_DOCUMENT_TOKEN_TO_BE_REPLACED

Caffeine.  It’s every teacher’s best friend.  In my case, it is also my nemesis.  You see, while most teachers get their caffeine fix from their antioxidant-rich morning cup of coffee, I get mine from an afternoon pick-me-up of Coca-Cola.  My name is Mrs. L.  And I’m a coke-aholic.

You wanna know what’s even worse?  Like most addicts, I try to convince myself that I’m not really a Coke-aholic.  I could stop if I wanted to. Didn’t I quit for 9 months while I was pregnant? I tell myself.  I even pretend like I don’t have a problem by not keeping any Coke in the house.  If it’s not in the house, I won’t drink it, right?  Wrong.  What do I do instead?  I drive through a drive thru and pick some up.

A couple of months ago I was incredulous when I saw on the McDonald’s menu that a small, medium, AND large Coke each cost the same amount: $1!  What? I thought.  How can this be?  This doesn’t make any sense.  I ordered a medium.  I paid $1 plus tax.  The next day I ordered a large.  I paid $1 plus tax.  I was beside myself giddy-happy.  Never mind the fact that I could pay less if I just stopped my neuroticism, bought some at the grocery store and brought it home.  I thought I was getting the deal of the century. I’m lovin’ it, I thought.

This love affair went on for several weeks.  I became acquainted with the McDonald’s staff.  I knew which McDonald’s was most likely to have the best ice-to-soda ratio.  I knew which staff member did the best job of wiping any soda drippings off the side of the cup.  I was a very chipper, caffeinated Mrs. L.

But then one day it happened.  I gleefully drove up to the drive thru speaker.